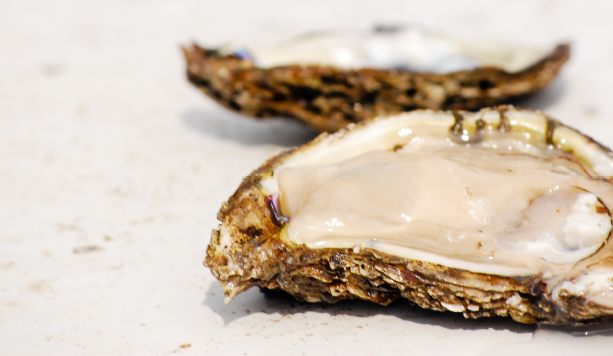 Can Oysters Clean Our Rivers?

​The American Littoral Society is working with project partners to run a science based, educational pilot project in the Navesink and Shrewsbury Rivers, which will investigate the presence of native oysters in the rivers in 2017, and in 2018 will use a "spat on shell" shell bag method to see where oysters might be viably grown in the river.
​
Here is the plan: 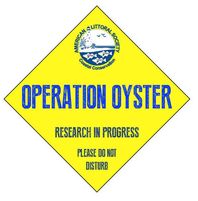 •    Continue to consult with NJDEP for permits, licenses and approved procedures and practices.
•    Volunteers bag shell at our oyster shell pile at Sandy Hook. The recycled oyster shell comes from local restaurants, which the Lusty Lobster collects and delivers to our shell pile.
•    Local waterfront owners provide dock access to hang shell bags.
•    Students will monitor the shell bags and the oysters. The Rumson School district will incorporate this pilot project and other Littoral Society initiatives into its 2017-2018 science curriculum with the goal of expanding the program into other schools.
•    Local boat owners will provide services to transport shell bags to and from waterfront docks and assist with the monitoring. A parade of boats will deliver the shell bags to their locations.
•    A spat tank will be set up at a local dock to raise spat (baby oysters). Thanks to funding from The Grove and Brook 35 students will have this outdoor classroom for scientiﬁc study. Additional corporate contributions will help expand the program.
•    If water quality is deemed adequate, the "spat on shell" bags from the docks will be used to kick-start an oyster reef in the river. If conditions are not adequate for a river reef, any oysters grown in the rivers will be moved to an NJDEP approved location. They will not go to waste.

Oysters will not be a "quick ﬁx" to improve the river's health, but they could be one more way to help heal our rivers.
Privacy Policy
Copyright ​© 2017, American Littoral Society, All Rights Reserved